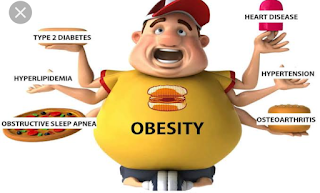 Studies have shown that there is a connection between obesity and the brain.

Researchers published a study in January 2019 that found a link between obesity around the stomach area and smaller brain size.
This showed that the brain's pre-fontal cortex; an area that is important for complex thinking, planning and self control is less active in people who tend to over eat, which may lead to obesity and weight gain.


Dr. Iloma A. Dekkers, from the Leiden University medical center in the Netherlands, led a team of researchers who used cutting-edge MRI scanning technology to understand the link between obesity and brain structure.

"Having higher levels of fat distributed over the body is associated with smaller volumes of important structures of the brain, including gray matter structure that are located in the center of the brain."
Further research ongoing 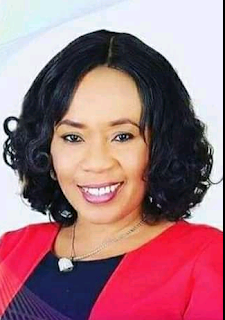 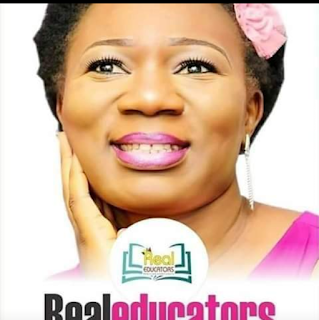 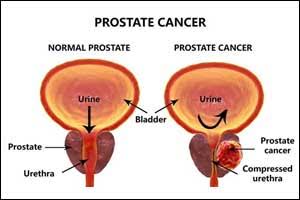